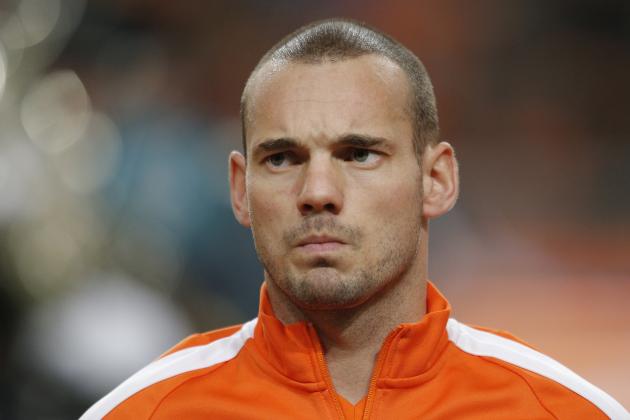 Four years on, not only did the 33-year old go on to have a successful run with Galatasaray, he also managed to remain as a vital figure in the Dutch national side inspite of the supposed low quality of football he was expected to be playing in Turkey.

The Dutch side’s game against Luxemburg saw Sneijder become the most capped Holland player in history. For being able to achieve such after being written off, Sneijderdeserve to take several seats.