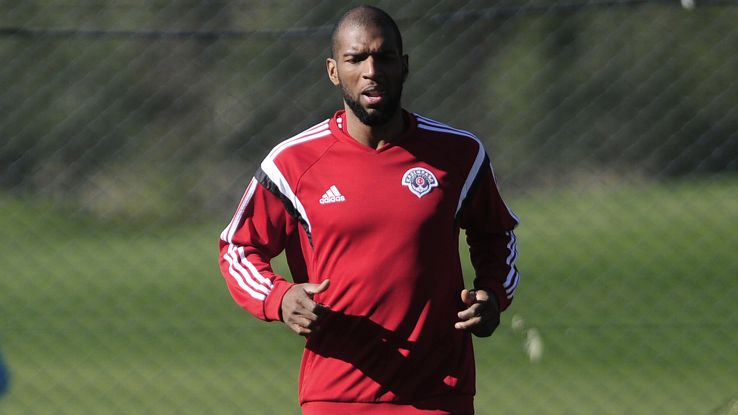 The 2016-17 season of the Premier League has recently kicked off in full force with the top clubs from England facing off against each other in search for the coveted domestic title.

Signing new players is a great way to increase the quality of a squad, Paul Pogba and Zlatan Ibrahimovic are the biggest names that has been bouncing around in the media as both of them were signed by Manchester United.

Not all the clubs have the same kind of budget as Manchester United and they have to search around for players who aren’t as renowned or expensive.
One of the summer signings of Liverpool is Georginio Wijnaldum. He’s a 25 year old Dutch midfielder, Wijnaldum was signed back on July of 2016 and Ryan Babel went on congratulating his fellow countryman as the former Liverpool player wrote on his twitter account: good luck boy! They will appreciate you!

Ryan Babel spent 4 seasons performing with Liverpool where he managed to make over 90 appearances with the Premier League and it was the most renowned European club that Ryan Babel has joined.