Dutch forward Ryan Babel spent three-and-a-half years at Liverpool before he signed for German club TSG Hoffenheim during the 2011 winter transfer window. Babel officially signed for Hoffenheim on January 25, 2011 in a deal reported to be around £8m. The Dutchman had put pen to paper on a two-and-a-half year deal until the end of the 2012/13 season. 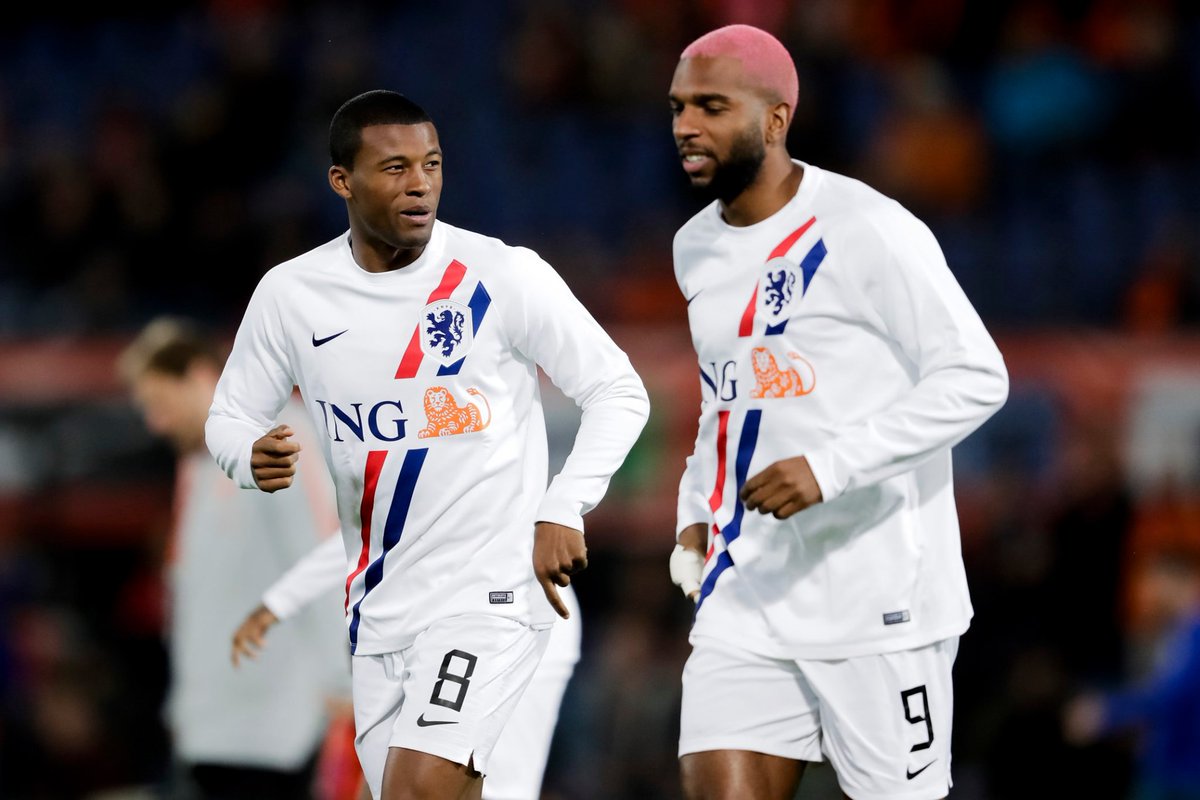 Ryan Babel played his first game for TSG Hoffenheim in the quarterfinals of the German Cup in 2011 against Energie Cottbus. The Dutchman is renowned for his celebration which involves sticking out his left little finger in support of the underprivileged youths in the Dutch city of Amsterdam.
END_OF_DOCUMENT_TOKEN_TO_BE_REPLACED
Comments closed