Dutchman Ryan Babel has celebrated Liverpool midfielder James Milner after the retired England international signed a new one-year deal at the Merseyside club. Ryan Babel and other former Liverpool players such as Sami Hyypia replied the post made by the official Liverpool Instagram account on the new contract for Milner with their respective congratulatory messages. 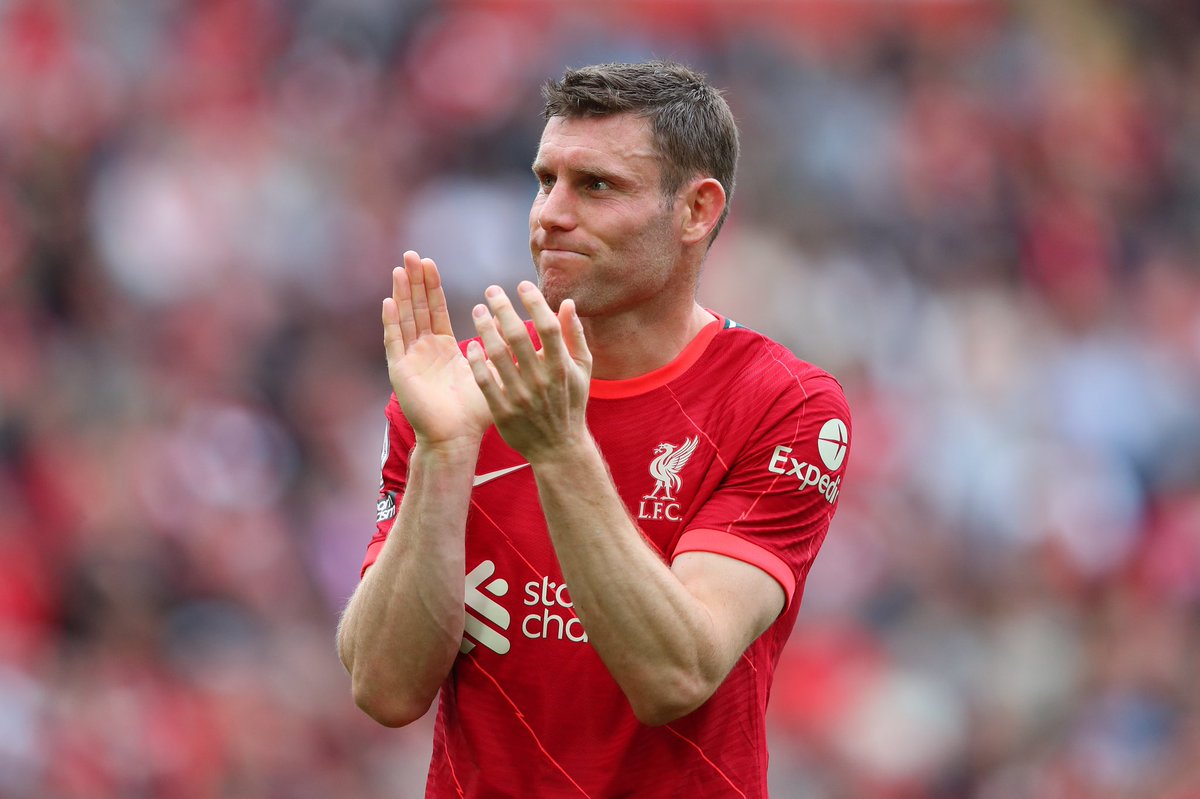 The new contract for Milner was announced by Liverpool earlier this week. The 36-year-old Englishman would have been a free agent at the end of this month if his Liverpool contract was not extended. Liverpool manager JurgenKlopp was keen for Milner to extend his stay at the club. Milner is the vice-captain at Liverpòol, while compatriot Jordan Henderson is the club captain.
END_OF_DOCUMENT_TOKEN_TO_BE_REPLACED
Comments closed