It is not to be taken likely the damage this season has brought on Fulham FC as the club have endured a miserable spell in the English Premier League. After impressing last season with an exciting brand of football in the Championship there was much hope for the London side this season. 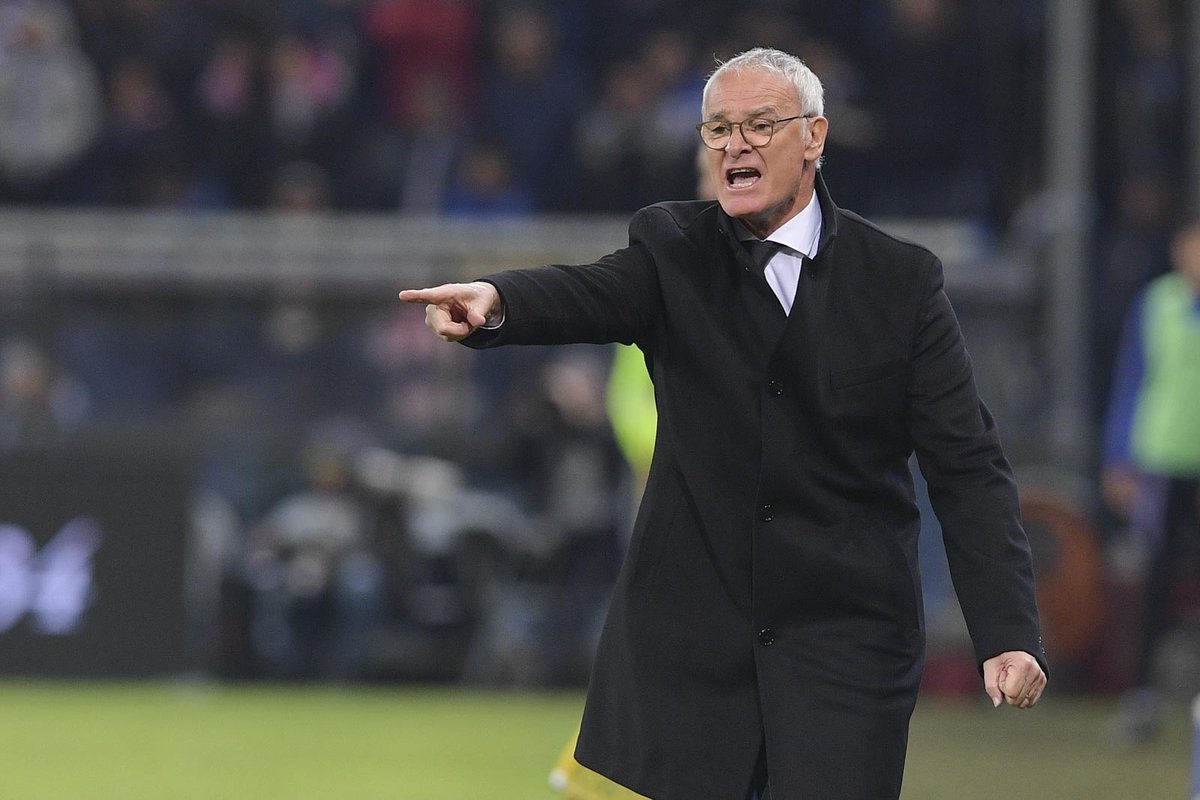 The owners also backed the club with an unprecedented transfer spree of around £100million in the summer. However, this transfer spree proved to be the downfall of the team as they appeared to lose their identity in the Premier League. Milan Jovanovic team played an open attacking style of football but it was at the back where there was a massive problem.

The Cottagers could not keep their opponents out from scoring as the defence continued to leak goals all through the season. these extended run of goals conceded quickly eroded the early season form and this eventually cost Jovanovic his job.

His replacement Claudio Ranieri came with a glowing profile with many believing that his ability to organize the defence was his strong point. However, the Italian tactician could not turn things around during his brief stint at the club. the Tinkerman as he is known tried to tweak some things like playing starlet Ryan Sessegnon at left back but his decisions alienated some of the players.

His decision to regularly play Sessegnon at left back or completely leave the talented youngster on the bench was baffling to many. Also, the former Leicester coach also kept star player Tom Cairney on the bench as he opted for a midfield with graft. This ultimately backfired as despite some impressive performances the team started to suffer in the attack.

Ranieri was sacked after failing to change things with Scott Parker at the helms of affairs. The former Tottenham midfielder has brought about organizing the team in recent matches.  The recent victory against Everton was his first at the helm and saw the club keep a clean sheet for the first time in several months. Parker is well equipped with a squad that includes Ryan Babel, Seri and Ryan Sessegnon to make an instant return to the top flight next season.