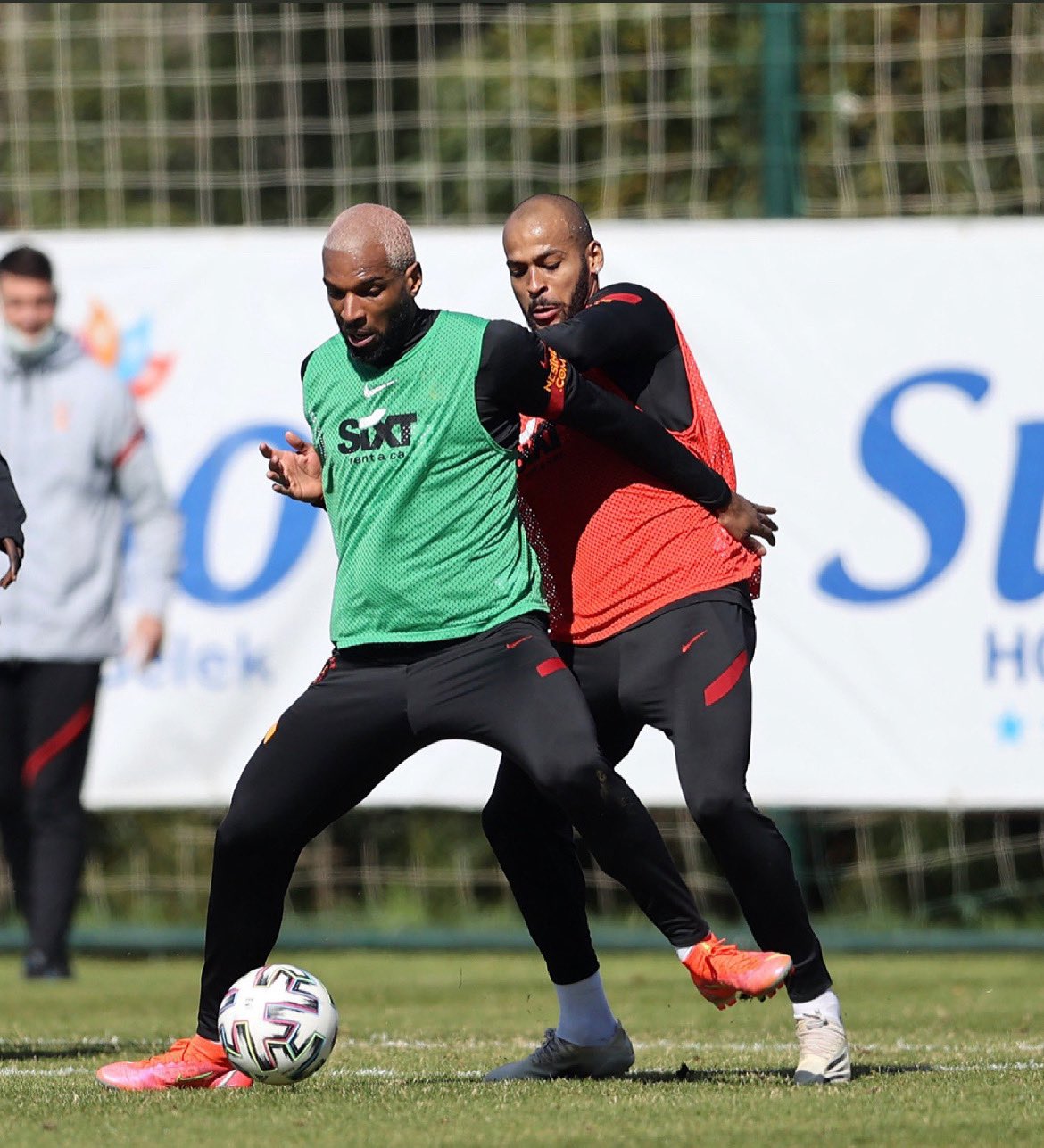 Mostafa Mohamed and Ryan Babel have struck a good understanding on the pitch at Galatasaray but the partnership might not last longer than this season with the Eagles on the trail of the player that has been likened to compatriot Mohamed Salah of Liverpool. Unlike Salah, Mohamed is a specialist centre forward. Salah operates on the wings and he’s the joint topscorer in the Premier League this season with 17 goals.