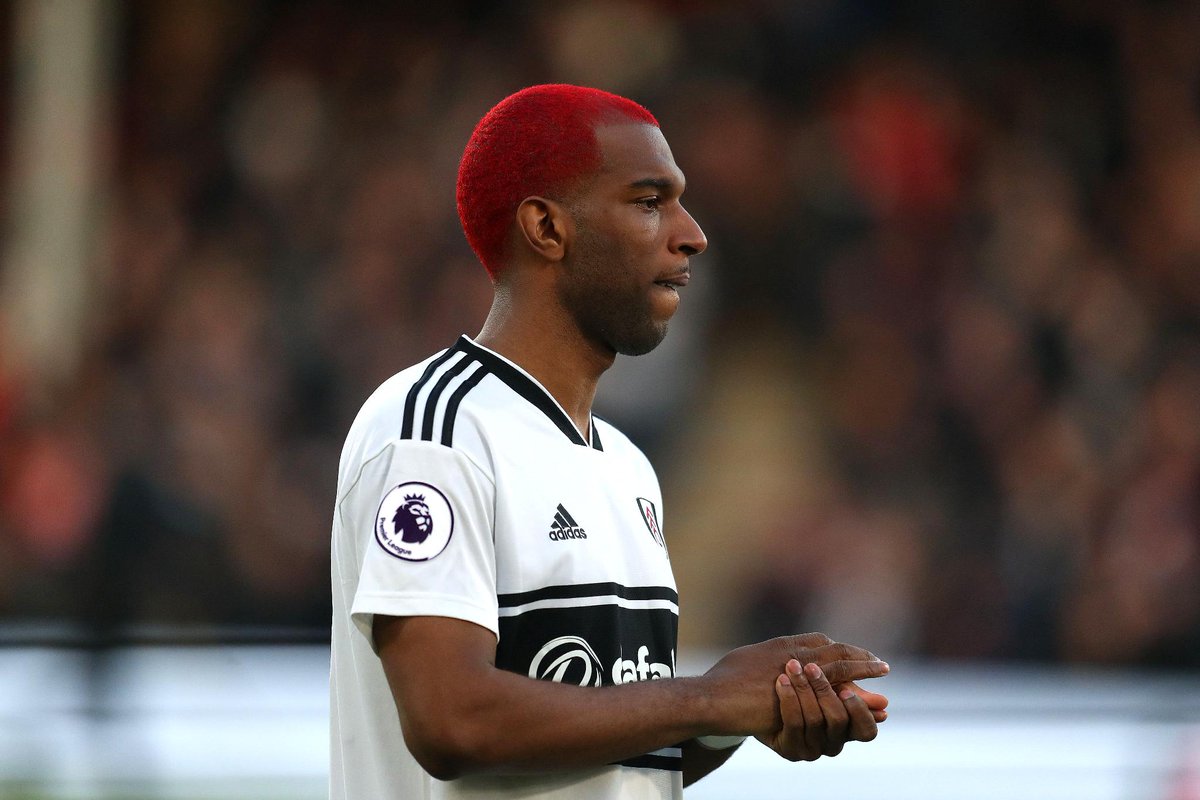 Ryan Babel and Ibrahim Afellay shared the dressing room with each other while on duty with the Netherlands senior national team. They played together 13 times in the colours of the Netherlands team as they were always vying for a place on the wings.

Babel is still an active footballer as he plays for Galatasaray in the Turkish Super League, while Afellay retired from football at the start of this year having played for PSV Eindhoven as his last club.

Apart from his time atPSV Eindhoven, Afellay also spent five years in Spain with Barcelona. He was part of the Barcelona squad for a period of five years between 2010 and 2015. Afellay is a former UEFA Champions League winner having been part of the Barcelona squad that won the competition at the end of the 2010/11 season. He also spent some time in the Premier League with Stoke City.

Ryan Babel released his Open Letter track ahead of an upcoming album via YouTube and it has more dislikes than likes. The track is divided into two just like what’s obtainable with in a football match. The first part reflected on Babel and his career, while the other part talked about 2021.